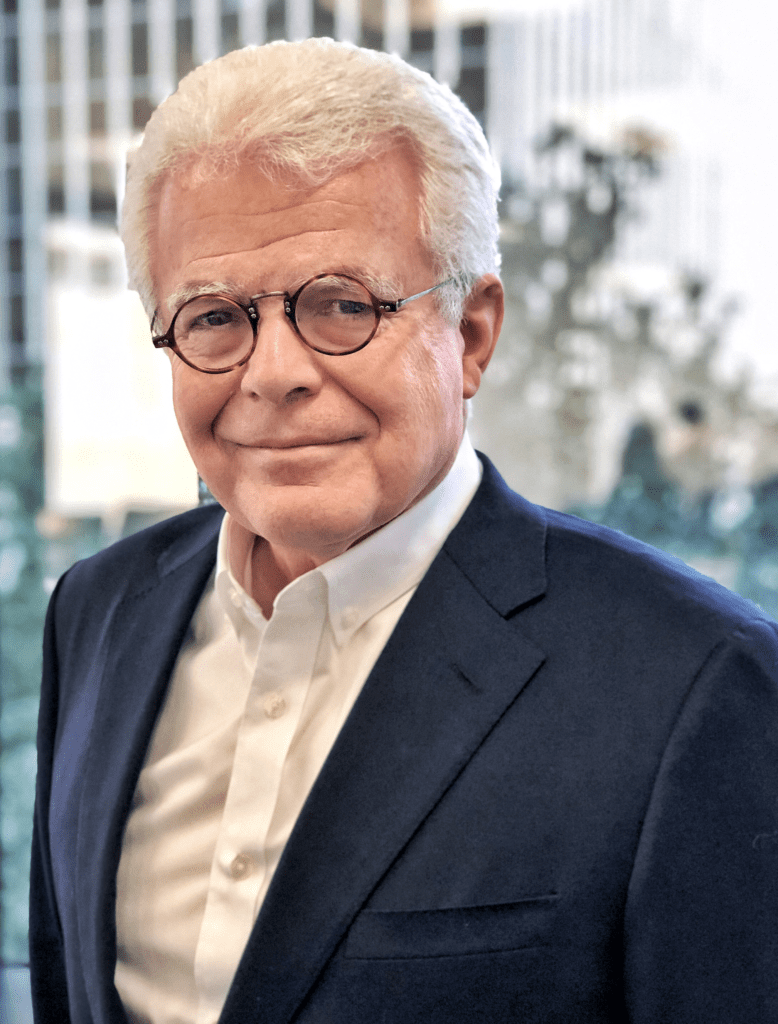 Rick Slaven is a co-founding partner at Silverado. He began his career in real estate in 1972 and spent 11 years with the Hines organization based in Houston. Rick worked with Morton H. Meyerson beginning in 1987 and successfully invested in multiple real estate product types producing a strong IRR and multiple on over 70 investments realized through the end of 2008. In 2004, Rick became one of the founding partners of E2M and a member of its investment committee. For E2M’s Value Added Fund I, Rick helped raise and invest over $300 million. E2M has since completed a second and third fund which are fully invested. In 2008, Rick co-founded Silverado with his son, Dan Slaven, to focus on smaller, individual real estate transactions that were not competitive with E2M. Additionally, Rick spent six years on the Investment Advisory Committee to the Board of Regents for the Texas Tech University Endowment. He holds an electrical engineering undergraduate degree from Texas Tech University and an M.B.A from Harvard.